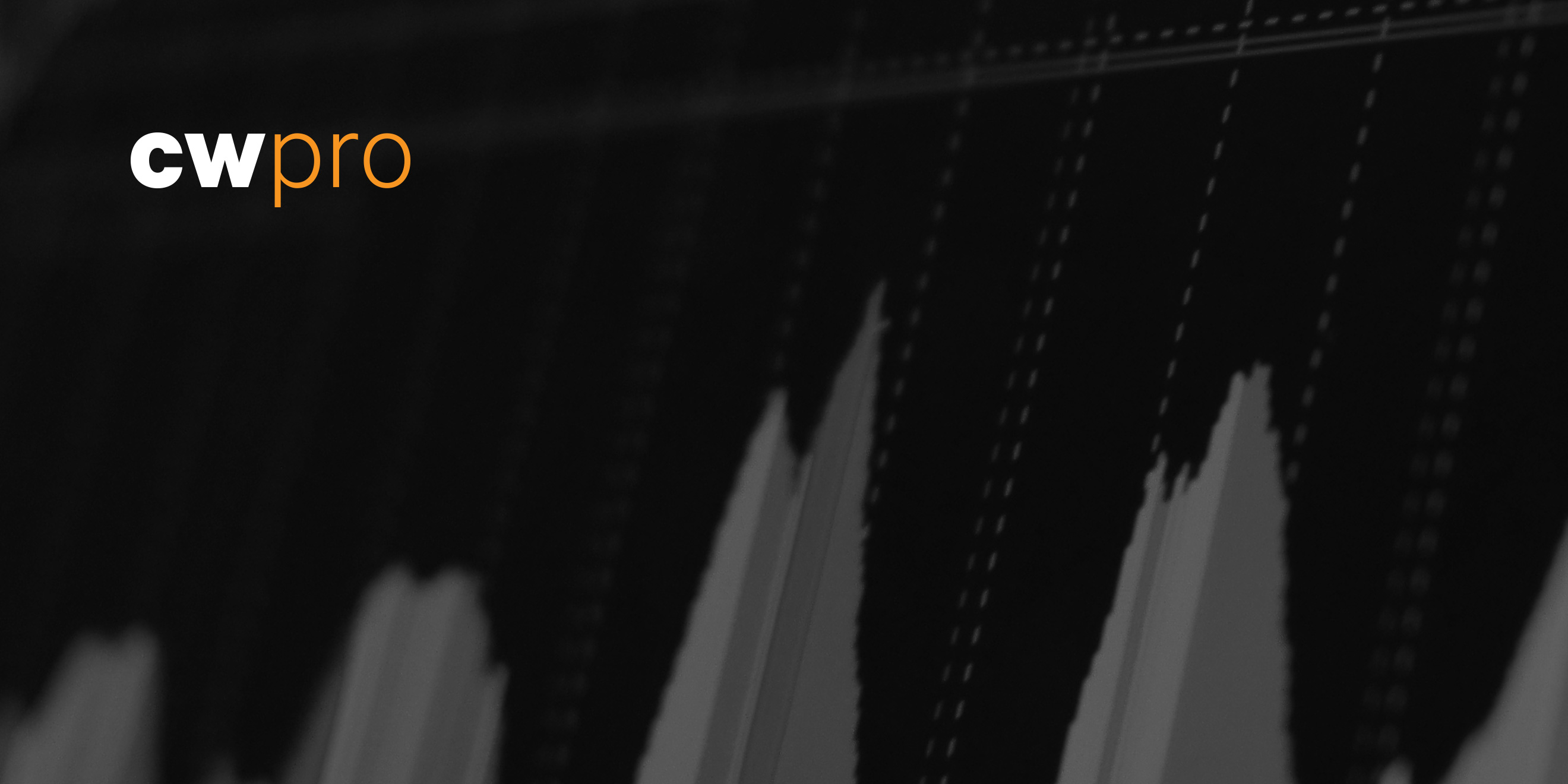 Australian cybersecurity consultancies Solista, CXO Security, Privasec and Naviro have merged to form a single entity called “Sekuro,” reports CRN. Robert McAdam of CXO Security will be the CEO of Sekuro. McAdam said, “The creation of Sekuro sets a new standard because we have co-created rather than undertaken a traditional merger or acquisition. None of the original four suppliers received a dime from this integration; instead, we have chosen to let go of our individual identities. to co-create Sekuro in a quest for a strong security posture, knowing that this is exactly what Australian businesses need to be resilient. “

Santa Rosa, California-based electronic test and measurement equipment supplier Keysight Technologies has acquired Culver City, California-based network simulation and cybersecurity assessment company SCALABLE Network Technologies. SCALABLE CEO and Founder Dr Rajive Bagrodia said, “Joining forces with Keysight offers an excellent avenue to dramatically expand the use of our innovative networked digital twin solutions across large parts of the commercial and retail markets. defense. By working with Keysight, we will accelerate the use of modeling and simulation capabilities to deliver secure and reliable connectivity solutions to our customers around the world. “

Dell will complete its VMware spin-off on November 1, CRN reports.

Florida-based secure access software company Appgate went public after merging with Newtown Lane Marketing, Incorporated. The company said, “Upon closing of the merger, Newtown changed its name to Appgate, Inc., and the company’s common shares are now listed on the OTC bulletin board under the symbol ‘NTWN’. Appgate intends to change its symbol to “APGT” as soon as possible after the completion of the merger. Appgate intends to seek listing on the Nasdaq or the New York Stock Exchange as soon as possible after meeting applicable listing requirements, which is expected to occur in the first quarter of 2022. “

Massachusetts-based identity protection firm Aura raised $ 200 million in a Series F funding round, bringing its valuation to $ 2.5 billion. The round was led by Madrone Capital Partners, with participation from TenEleven Ventures, General Catalyst, WndrCo, Warburg Pincus and Accel. The company said, “With this investment, Aura will drive its growth. The company will invest to dramatically increase its product, engineering and go-to-market teams, with plans to hire more than 200 employees, bringing the total team to more than 1,000. The company also plans to launch a national advertising campaign to increase awareness. “

Palo Alto, Calif.-Based application data security firm Skyflow raised $ 45 million in Series B funding round led by Insight Partners, with participation from Mouro Capital, MS&AD Ventures, Canvas Ventures, Foundation Capital and Gokul Rajaram. According to SecurityWeek, Skyflow “says it wants to use the new investment to further develop its sales, marketing and engineering teams. The company plans to hire 100 new employees by the end of 2022.

San Francisco-based cyber insurance provider At-Bay has secured $ 20 million as part of an extension of its Series D cycle, bringing its total Series D funding to $ 205 million. The extension was led by ION Crossover Partners.

South Dakota-based cybersecurity investigation firm Query.AI raised $ 15 million in an oversubscribed Series A led by SYN Ventures, with participation from existing investors ClearSky Security and South Dakota Equity Partners. The company said it “will use the new funding to accelerate product development to meet growing market demand and support exponential growth in its customer base.”

Tel Aviv, Valencia-based security firm Business Application Mesh has emerged from stealth thanks to $ 7 million in funding from YL Ventures.

The executive is moving.

BakerHostetler added Daniel Kaufman as an associate in his Digital Assets and Data Management (DADM) practice group. Kaufman most recently served as Acting Director of the Federal Trade Commission’s Bureau of Consumer Protection.

[redacted] (and the brackets are part of the company name, not an editorial addition) added William Crowell, former deputy director of the NSA, to its board of directors, Dark Reading reports.