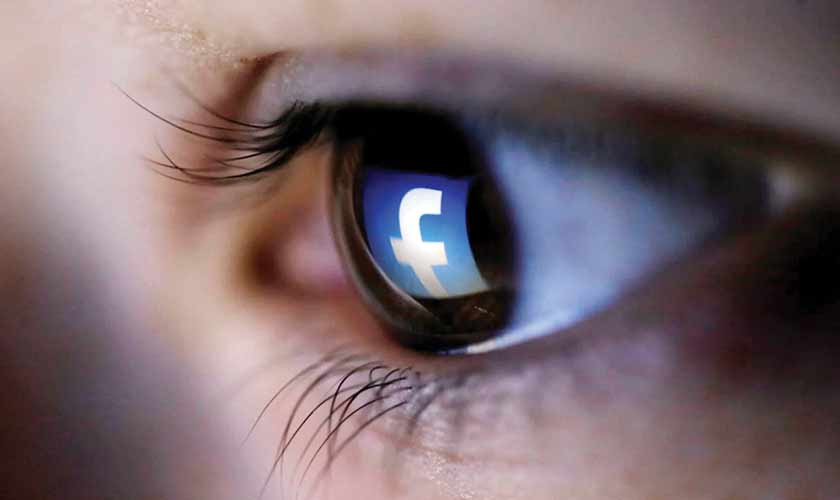 Tthere is no doubt that social media has its advantages in contemporary times. From social communication and professional networking, to academic learning and community building, access to social media is now part of the equal opportunities package. However, it is also recognized that social media can play a role in promoting violence in societies. Challenges such as online harassment, cyberstalking and violence instigated by social media are on the increase. Social media platforms are used in innovative ways to perpetuate crimes against vulnerable population groups such as women, children and ethnic and religious minorities.

Regions like South Asia, with populations more prone to conflict, unstable political relations and unenforced laws have been the scene of serious abuse of social media in recent years. There is evidence that social media sites have been used for various crimes including: (i) promoting graphic violence, (ii) gang and mob violence in Bangladesh and Sri Lanka, (iii) ethnic conflicts and massacres in India, (iv) abuse of blasphemy laws against religious minorities in Pakistan and (v) genocide against Muslims in Myanmar.

Even when people do not openly promote violence, their criticism of violence can contribute to excessive sharing of violent content or graphics. This can contribute to the normalization of violence and its acceptance as a fundamental characteristic of human nature. Many academics have presented evidence of the role of social media in sustaining gender-based violence, ethnic discrimination, and religious intolerance; ironically, even when the obvious aim is to condemn violence. One example is the debate on how to deal with domestic violence through television plays in South Asia. Should these actually show the woman being punched or is it just hinting at? Do the former experience physical violence within the home because of the reaffirmation that domestic violence is culturally accepted, despite superficial censorship?

It would not be wrong to also claim that social media crimes pose a threat to public health. Among young users, in particular, research suggests that crimes on social media and violent graphic content can lead to aggressive behavior and thoughts of suicide or actual suicide acts. Other mental health issues such as stress, anxiety, and depression are also common. People who use social media more frequently are perpetually exposed to violence and may experience some form of online crime at some point in their lives.

Who is to blame?

Theorists have debated the nature versus culture debate for centuries, questioning whether violence is part of human biology or whether it is taught through the process of socialization. It is recognized, however, that when groups of people come together, as is the case on social media platforms, a few people, or even a single person, can lead large groups to violence. An experiment by Stanley Milgram (1986) confirmed that individuals are likely to follow the lead of authority figures in committing acts of violence. Many would argue that protecting against online crime and preventing violence through social media is the responsibility of the individual. Individuals are accused of failing to avoid or abuse social media, maintain confidentiality, or practice self-censorship and the inability to obscure posts and content. Promoting the belief that online crime or social media-induced violence is inevitable and prevalent prevents state and society from collectively abandoning the victim blame model and embracing a structural and strategic effort to prevent victimization. social media crimes.

Even when people do not intend to promote violence, their criticism of violence can contribute to excessive sharing of violent content or graphics.

Ultimately, we are certain of two things: (i) there is a relationship between media violence and violence in the real world, and (ii) blaming the individual in isolation will not solve the problem. We have evidence that violence is moderated by the nature of the media content and the characteristics of the individual exposed to that content. Thus, specific legislative, accountability and awareness interventions are the way forward to balance a life with productive use of social media while preventing social media-induced crime or violence.

Pakistan has several laws regulating both social media and graphic content on television, including the Electronic Crime Prevention Act 2016; removal and blocking of illegal online content, rules 2020; and Pakistan Electronic Media Regulatory Authority Rules, 2009. However, stricter moderation and monitoring of user identity and activities is required. Social media administrators and protection forces must unite for tight control over user identity verification and content distribution, on a consistent basis, with immediate action taken in the event of deviance, suspension of accounts or blocking of social media platforms. Although Facebook recently launched an artificial intelligence-based program to predict and prevent suicides, no independent research has yet reported the effectiveness of this program. We need similar programs to be implemented to predict and prevent violence and then to measure their effectiveness.

As social media has become a vital part of everyone’s life, we need to integrate awareness programs in different structures of society on the harmful effects of social media, on how to identify and deal with crime in line and avoidance techniques for violent content and communication. Awareness programs can be offered by family and parents to help young people use social media appropriately and safely. A family-level awareness session could include content related to the authenticity of the messages, resistance to the normalization of projected violence on social media, and the development of coping strategies and alternative strategies for overuse and abuse. exposure to violent content. It could also serve the dual purpose of improving the quality of family life, which is also a major challenge nowadays. Likewise, the education sector and community health centers can be used for awareness raising. An example of a successful educational intervention in Germany included the integration into the students’ curriculum of (i) restricting the consumption of violent media and (ii) improving critical and negative attitudes towards violent media. In this way, outreach interventions must include a macro objective of not only changing and monitoring patterns of use, but also changing beliefs and attitudes towards violence.

The author is associate professor and chair of the Department of Sociology at Forman Christian College. She can be contacted at [email protected], and tweets at @JafreeRizvi