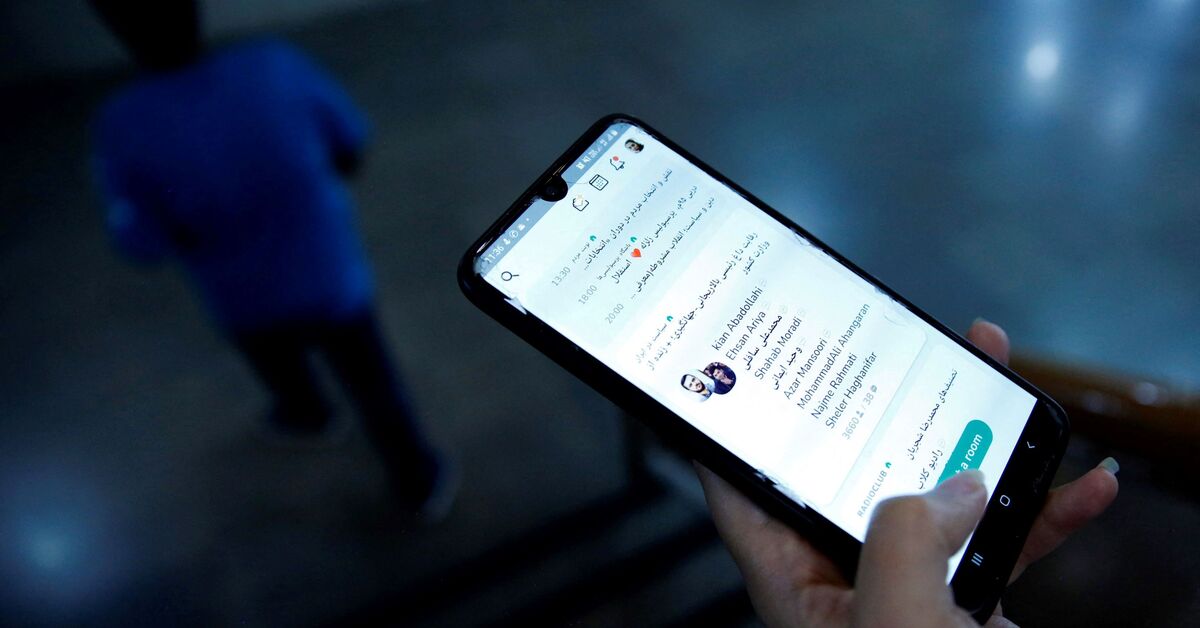 Despite widespread opposition in Iran, lawmakers are scrambling to approve a plan that would significantly strengthen government control over the internet.

The plan, titled “Protecting User Rights in Cyberspace and Organizing Social Media,” has been under discussion for nearly a year in parliament, supported by hard-line lawmakers but widely criticized in Iranian society.

At July 28, lawmakers handed the next decision on the bill to the parliament’s special cultural committee. Parliament appointed a special committee to examine it September 6. If this committee approves it, parliament can set a deadline for its temporary implementation, and there will be no need to approve it again in open session.

The closer we get to this point, the more criticism and protests inside Iran are triggered. The number of signatories to a petition against the plan has already exceeded one million. Critics, especially small business owners, say the plan undermines free access to the internet and social media, on which they rely heavily.

Under the bill, control of the Internet portal would be transferred from the Ministry of ICT to a newly formed inter-organizational entity headed by the military and security apparatus.

This prompted the former ICT minister Mohammad Javad Azari Jahromi write to Mohammad Bagher Ghalibaf, Speaker of Parliament, and Ebrahim Raisi, President-elect on August 25, in the final days of his tenure in the ministry, to oppose a decline in his ministry’s role in the plan.

Part of the plan that has received the most criticism is the restrictions it places on messaging networks such as Instagram and WhatsApp, the two main apps that have yet to be blocked by the Iranian government.

According to the bill, the task force will be responsible for setting a cap for broadband traffic for foreign social platforms, which would make apps like Instagram and WhatsApp useless. If the traffic cap for foreign social media is lowered to locally managed platforms, it will not be possible to use these messaging sites due to the very low internet speed.

In addition, according to the new cyberspace body, foreign networks are expected to come to Iran to obtain the necessary permits and establish a local administration in the country and continue their activities in accordance with Iranian regulations. However, due to the sanctions, this is virtually impossible.

Some observers believe that extremist groups in the Islamic Republic are following China’s lead in trying to impose strict restrictions on the Internet. Supporters of the bill have long argued for a “national Internet” and presented China as a model.

October 13, Raisi ordered the Supreme Council of Cyberspace and the Ministry of ICT to seriously prosecute the “national Internet” network. “In circumstances where enemies invade the Iranian people, privacy and personal information in the country, any neglect… is not acceptable,” said Raisi, stressing the “need to make cyberspace safe and secure”.

However, Raisi denied during presidential debates in June that his government would seek to restrict access to cyberspace. “The Internet is like water and electricity for the people, and the people must have access to the Internet,” Raisi said during a televised debate on June 12.

While political observers did not take the President’s promises seriously during presidential campaigns, it now appears that the “national internet” is becoming a nightmare and people are panicking as Raisi walks away from the streets. elections and tighten its grip on power.