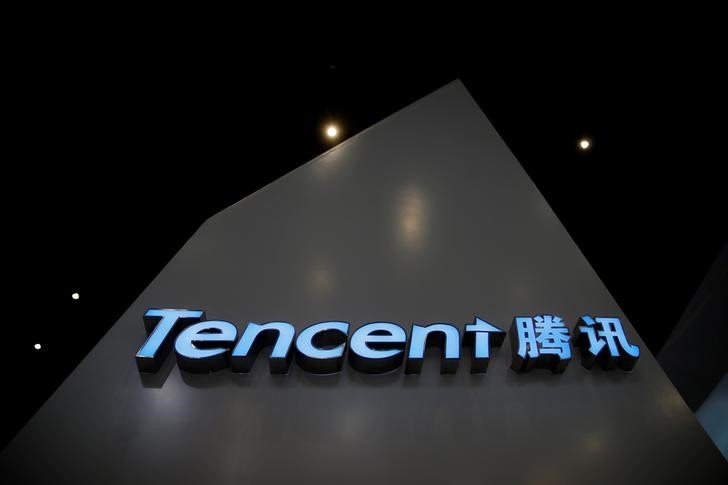 Tencent has invested $ 12 million in hyperlocal Indian social media platform Lokal. However, no confirmation has yet been made by Lokal regarding the funding. Lokal offers a wide range of services for non-English speaking users to communicate with each other.

This is one of the best initiatives by Lokal because many people online are not familiar with the English language, so it is quite difficult for these people to communicate or search for something online, albeit with help. of Lokal, these people can easily search and communicate with everyone. other across India.

The app keeps users up to date with recruitments, commodity prices, real estate prices, and matrimonial updates. The app has reached 5 million downloads from the Play Store and is mainly used in South India.

Earlier this year, Tencent also funded more than $ 200 million in Indian social media network ShareChat. However, no confirmation has yet been made by the social networking site regarding the investment.

Apart from that, according to TechCrunch, Tencent is also expected to raise funding for India-based entertainment app Pocket FM.