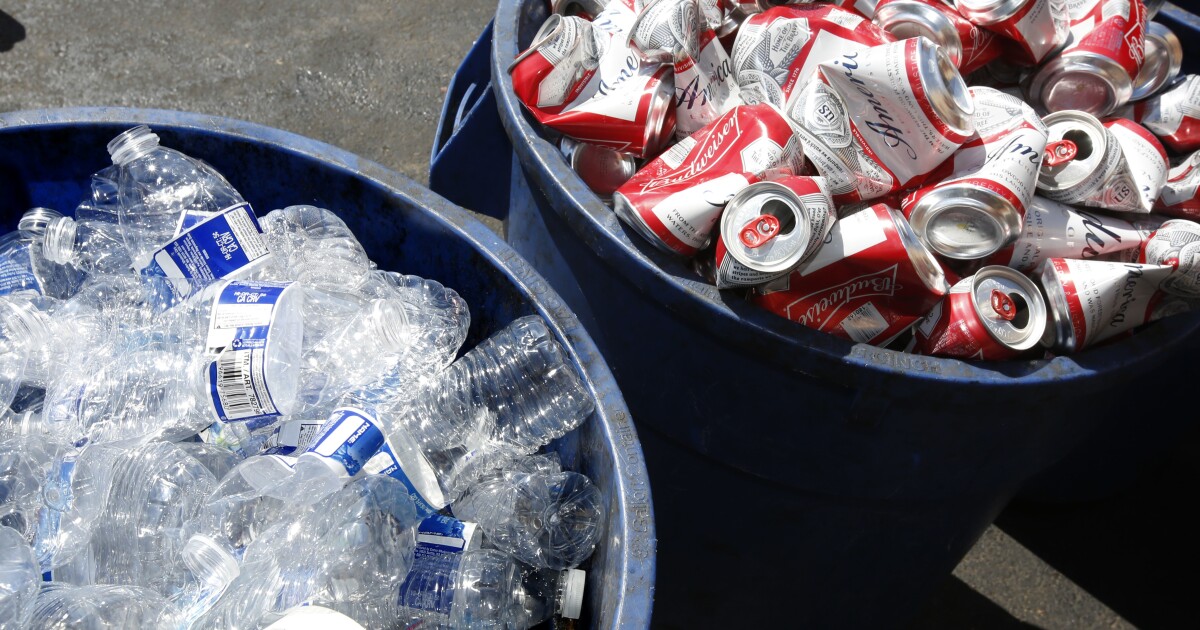 SACRAMENTO, Calif. (KERO) – Recycling Services Alliance, Inc. (RSA) and its COO to Pay Over $ 34 Million for Illegal Filing of California Reimbursement Value (CRV) Claims Based on Thousands of weight tickets made over multiple years, according to a statement from the California Department of Recycling and Resource Recovery (CalRecycle).

The criminal judgment, as part of the plea agreements, for RSA is $ 33 million to CalRecycle, plus a criminal fine of $ 1 million. The Sacramento Superior Court has also approved plea deals that have resulted in felony convictions for recycling fraud, forgery / tampering with public documents, and perjury.

“California’s beverage container recycling program has reduced trash and waste pollution, recycling 426 billion bottles and cans since the 1980s,” Rachel Machi Wagoner, director of CalRecycle, said in a statement. “CalRecycle’s collaboration with the California Department of Justice (CDOJ) and other state and local partners protects funds that belong to consumers who recycle.

Under the plea agreement, RSA and its COO admitted to fraudulently submitting CRV claims between January 2012 and September 2016.

“As a participant in the state’s beverage container recycling program, Recycling Service Alliance Corp. should have helped increase California’s environmental stewardship through conservation and waste reduction, ”Attorney General Rob Bonta said in a statement. “Instead, the company used a massive fraud scheme. Those who choose to take advantage of state programs to line their pockets will be held accountable. “