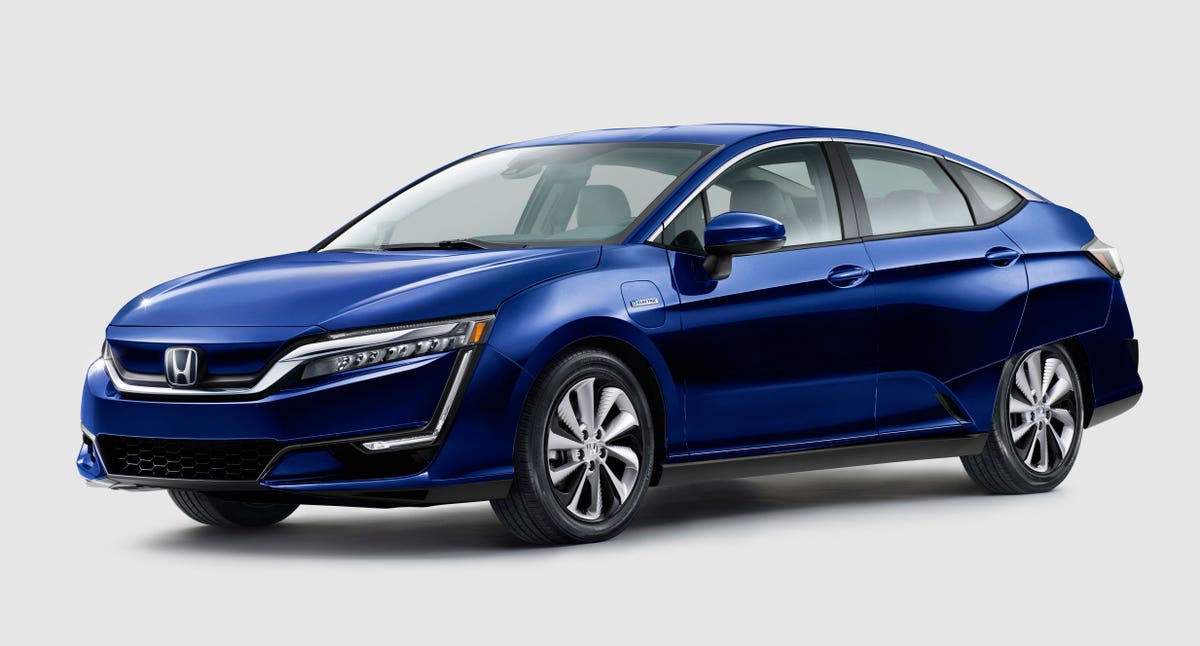 The average cost of repairing and maintaining electric vehicles during three years of ownership is about 30% lower than internal combustion engine vehicles, according to data from research and consulting firm We Predict.

This is good news, given the eventual shift from the automotive industry to battery-electric vehicles.

“We have an upbeat, positive perspective to have this technology on the market,” We Predict founder and CEO James Davies said in a telephone interview.

Specifically, according to data from We Predict, total maintenance costs for electric vehicles for 36 months on the road are on average $ 514, compared to $ 749 for internal combustion vehicles, or about 31% lower.

This is important, given that automakers have pledged to dramatically increase the share of electric vehicles, from a low single digit today to up to 50% by 2030. In relative terms, it is very close.

We Predict, based in Ann Arbor, Michigan, adds up the total money spent by manufacturers and vehicle owners on repairs and maintenance. This includes items covered by factory warranties, but does not include collision repairs. Dollar figures include, but are not limited to, direct consumer spending.

The combined manufacturer-consumer results are significant for consumers. Including manufacturer costs gives a more accurate picture of what it really costs to keep a vehicle in top condition, Davies said.

The company released its Deepview True Cost study for 36 months of ownership on October 28. The study is based on 65 million maintenance or repair orders, for 13 million vehicles of all kinds, not just electric vehicles.

We Predict calls the 36-month study its “second owner study” because most leases are 36 months long. Millions of non-rental vehicles go to a second owner after 36 months. Electric vehicles are also very commonly rented.

For electric vehicles, We Predict ranked the Honda Clarity, Chevrolet Bolt, and Volkswagen e-Golf in the Top 3, respectively, for the lowest 36-month costs.

The latest study also confirms the widely held expectation that EVs should logically cost less to maintain, as EVs are mechanically simpler than vehicles with internal combustion engines, and EVs have fewer moving parts.

A previous study by We Predict, released in May 2021 and based exclusively on the first 90 days of ownership, caused a stir in the auto industry because it showed higher costs for electric vehicles than for internal combustion vehicles.

Davies said in the interview that this holds true for the first 90 days, but over 36 months EVs are on average lower. In addition, he said the 36-month costs are “very indicative” of the costs consumers would likely face beyond the 36-month point.