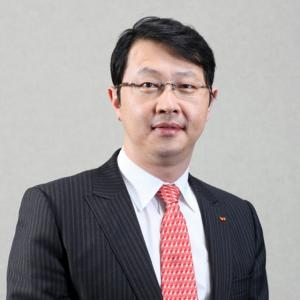 Chey Jae-won, senior vice president of SK Group, was named co-CEO of SK On at the company’s board meeting and special general meeting of shareholders on December 17.

SK On is a company specializing in batteries for electric vehicles. Launched on October 1, it is 100% owned by SK Innovation.

Chey Jae-won is a younger brother of SK Group Chairman Chey Tae-won. He will lead SK On with current CEO Ji Dong-seop from December 17th. Chey should take charge of growth strategies and global networking, while Ji should focus on overall management. The SK On Board of Directors will be chaired by SK Innovation Vice President Kim Joon.

“The management change shows the company’s desire to make its battery business a key growth engine for the SK Group and a leading global battery company,” said an SK On official. .

The SK On Board of Directors highly appreciated Chey’s business acumen and global network, which he developed during his career with the SK Group. He was CEO of the main subsidiaries of the group and headed the group’s global committee. Based on her insight, junior Chey led the group’s investment in the battery business.

“We will accelerate the growth of SK On to accelerate the SK Group’s decarbonization strategy and help expand the global market for electric vehicle and battery services,” Chey said, adding that this would result in value creation for consumers.