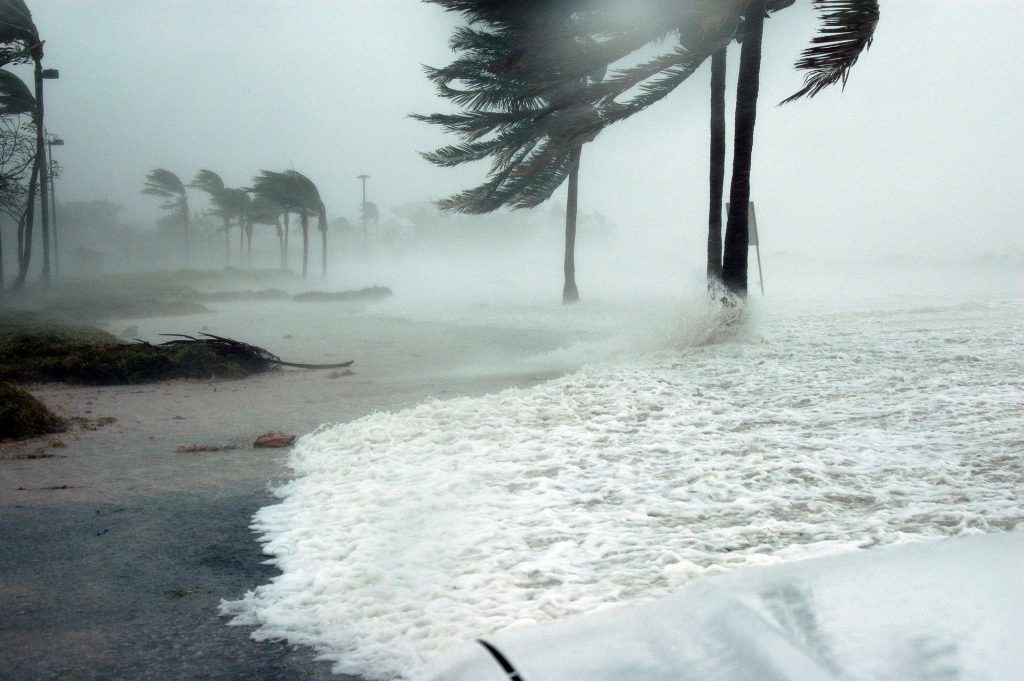 History has proven time and time again that communication is often hampered when a natural disaster strikes. Forest fires create widespread chaos that extends beyond political and government-run boundaries; flooding can evolve rapidly, making it difficult for first responders to know what is happening in corners of their jurisdiction; hurricanes bring intense winds, shattered telephone poles and overwhelming regional telecommunications networks to land.

Often, at least for a little while, those who stay after a natural disaster have to rely on their neighbors for support.

A community’s ability to bounce back is greatly influenced by its resilience, and a determining factor in a community’s ability to recover is the strength of its social cohesion, or solidarity among neighbors. Social media, which connects neighbors and strangers, can help foster this resilience during a disaster. And beyond connecting neighbors, the implications of digital platforms like Facebook, Twitter and Instagram for emergency managers are considerable.

“Different types of social media can be complementary in risk and crisis management. Social networks can help improve coordination between volunteers and emergency services. Content-sharing media can help situate awareness by identifying images or videos of the evolution of a crisis in real time, ”noted Jessica Ports Robbins, Technical Advisor at the Global Disaster Preparedness Center, in a brief on the role of social media in emergencies.

“Collaborative knowledge sharing materials can help develop dialogues between different stakeholders in a risk or crisis management situation. Blogging or microblogging tools, like Twitter, can be used to share facts in real time, but also to transmit recommendations and warnings very quickly, ”she noted.

And after the fact, social media can play a central role in preparing for the next event. Given the abstract nature of human relationships, social cohesion can be a difficult barometer for civic leaders to quantify before its merit is tested. In this, monitoring communication on social networks can help community managers better understand the connections in their community.

“People in a more resilient community are more willing to volunteer and help each other during a disaster. They are also better informed so they know who to ask for help, what resources are available and how to help in a disaster, ”said Gabriela Gongora-Svartzman, a researcher at Heinz College at Carnegie Mellon University in Pennsylvania who has wrote a recent report published in the journal Risk Analysis with Jose E. Ramirez-Marquez, Stevens Institute of Technology in New Jersey.

The researchers, who took into account more than 6 million Twitter posts during hurricanes Harvey (Texas), Irma (Florida) and Maria (Puerto Rico), found that Analyzing messages during and after a disaster “could help decision-makers learn how to plan for and mitigate the impacts of (future) severe weather events in their communities,” an explanation of the report’s findings says.

Gongora-Svartzman and Ramirez-Marquez have tracked and combined a number of digital measures “to create a single measure of social cohesion.” One of these measures is the dissemination of information. This refers to the intensity of the tweets, or communication between participants, during the timeline captured for each hurricane. This timeline of social media activity for each hurricane shows how active participants were each day before, during and after the hurricane, ”the release said.

Following the impact of Hurricane Maria in Puerto Rico, for example, the analysis documented a significant spike in Twitter conversations that continued for more than a week after the hurricane hit, “Meaning that post-disaster management strategies were put in place, relief was done and reconstruction efforts” had started.

“If we measure and understand social cohesion within communities, then we can seek to increase cohesion – through policies, community programs and other strategies – which in turn will increase the resilience of communities,” said said Gongora-Svartzman.

In order to be able to harness the power of social media when it is needed most, Ports Robbins suggests that local governments broaden their online awareness by “encouraging the use of social media by citizens through volunteer tech communities” and developing comprehensive social media strategies.

It’s important to take steps ahead of time to solidify a social media strategy, as official sources could get lost in the mix.

“Governments can no longer focus their communication on risks and the crisis only on how much to share and how to pack it. On the contrary, they are faced with a large number of citizens, volunteers, professionals, who can exchange critical information with each other and respond both locally or remotely, ”wrote Ports Robbins. “Government officials must take this major change into account in their risk and communications strategy, and become a steering force for this powerful source of aid, information and energy.