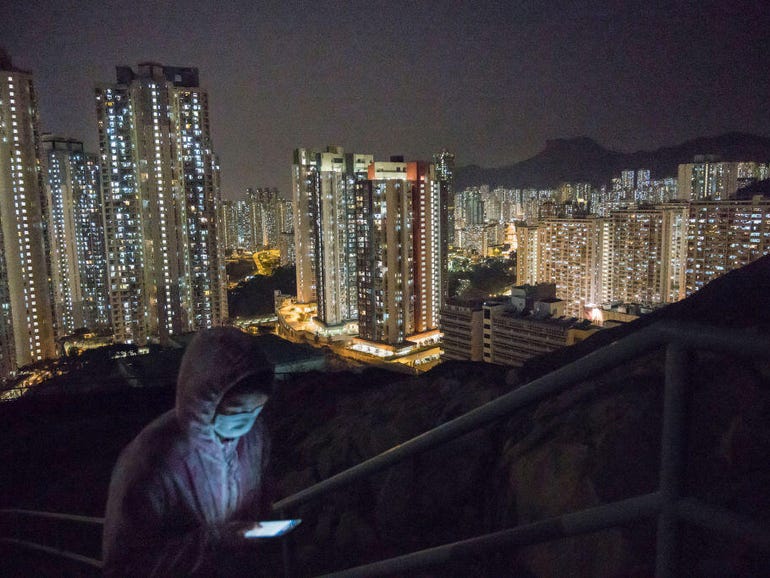 Superloop announced Monday morning that it would sell its Hong Kong business and part of its Singapore business for AU $ 140 million to Columbia Capital and DigitalBridge.

As part of the deal, Superloop retained a 15-year right of use over existing and potentially extended networks in Singapore and Hong Kong. The company said this would allow it to continue offering end-to-end services on the Indigo submarine cable between Australia, Indonesia and Singapore.

The purchasing duo will benefit from a preferential agreement on Indigo access, while Superloop will operate and support the Singapore network for at least three years at a cost of AU $ 1.5 million to buyers.

The deal is expected to be finalized early next calendar year.

“I understood when I joined Superloop that one of our great opportunities was to look at the company’s invested capital and, if necessary, recycle and reinvest in areas that will generate better returns. for shareholders ”, Paul Tyler, CEO and Managing Director of Superloop. noted.

“This sale of our Hong Kong business and some Singapore assets, at a premium to their book value, allows the company to free up important funds for shareholders and redeploy them into more strategically aligned assets, higher growth opportunities and markets. ”

The company is claiming a 30% premium on the sale of its book value of AUD 108 million.

Elsewhere on Monday, Spirit Technology Solutions, the company formerly known as Spirit Telecom, sold its consumer assets for A $ 5.1 million to DGtek. The company said it would make A $ 2.5 million in profit from the sale.

“The consumer Internet business is not critical to future operations and represents less than 2% of Spirit’s revenue,” Spirit told ASX.

For its part, DGtek said the purchase would carry its footprint up to 35,000 premises.